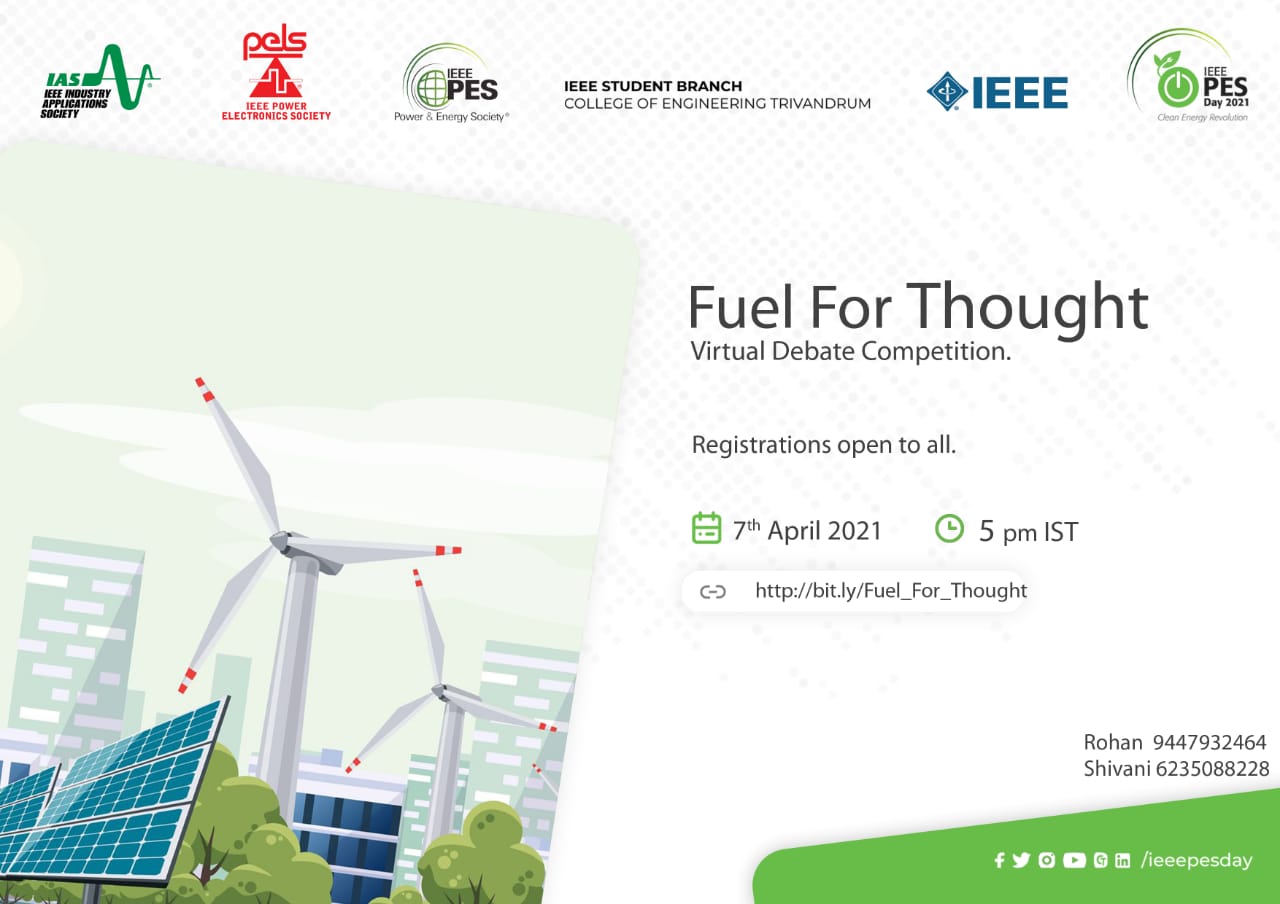 “Freedom means the right of people to assemble, organize and debate openly..”

Registrations open to all.

The debate will have a preliminary round followed by a final round for the qualifying teams( A team can comprise of 2 members). 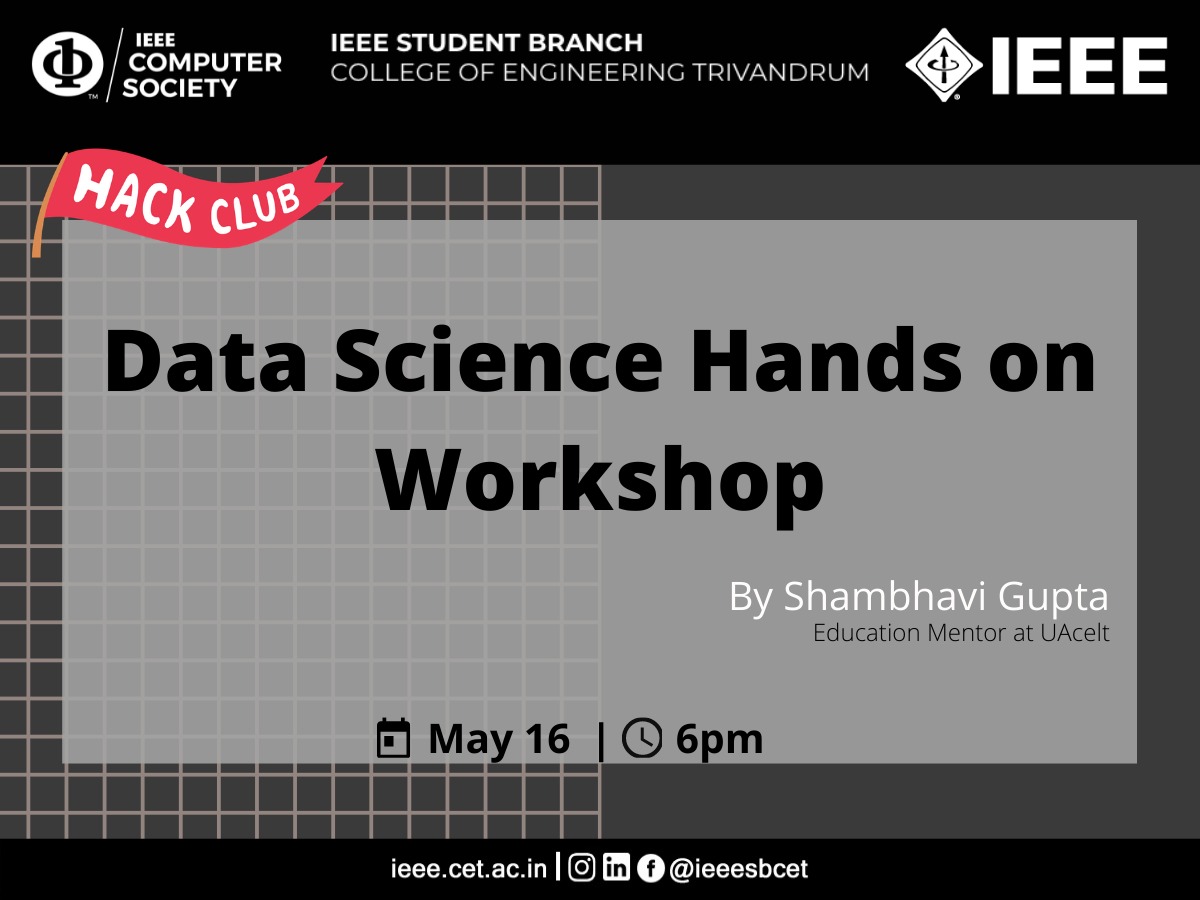 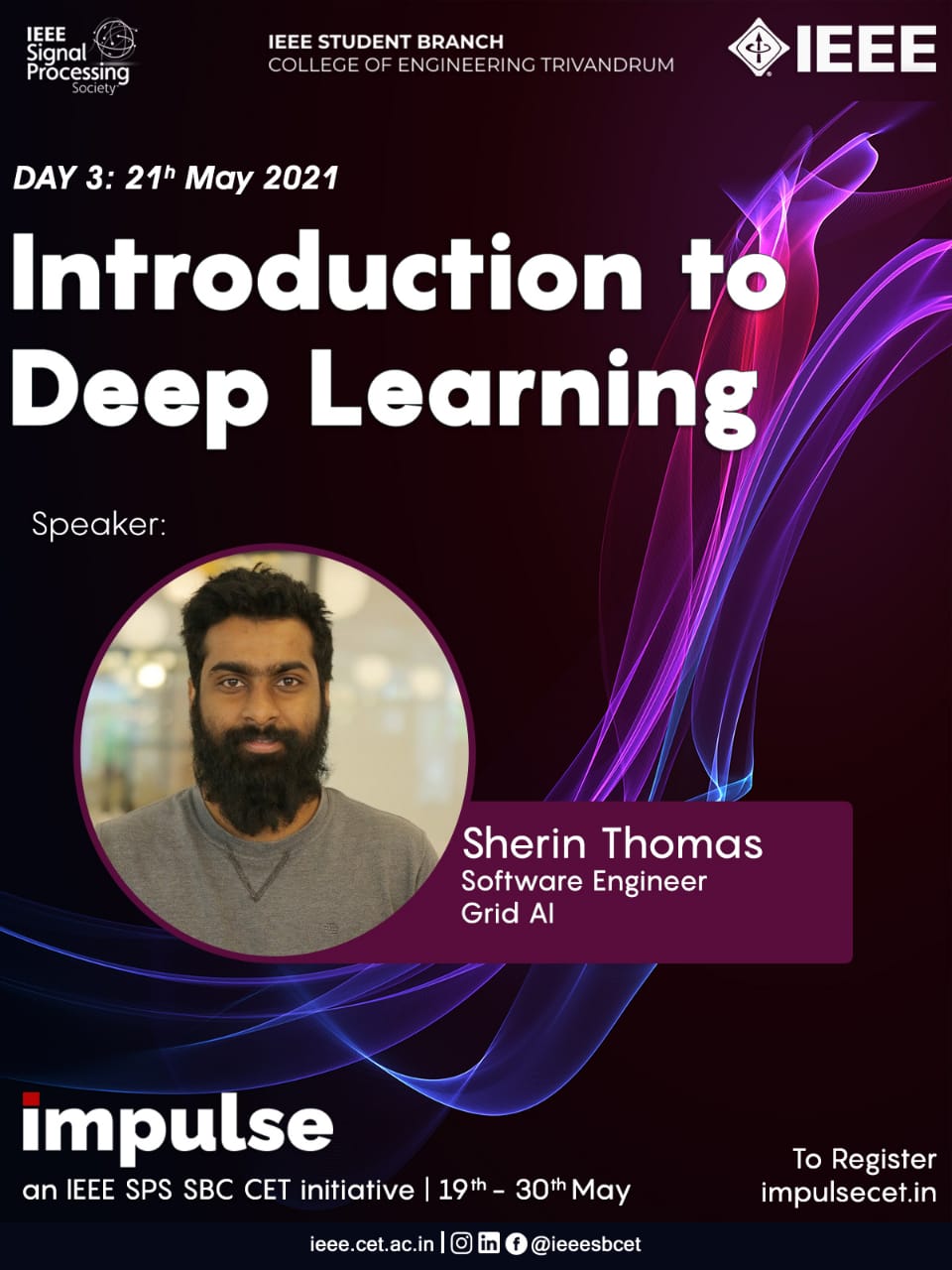 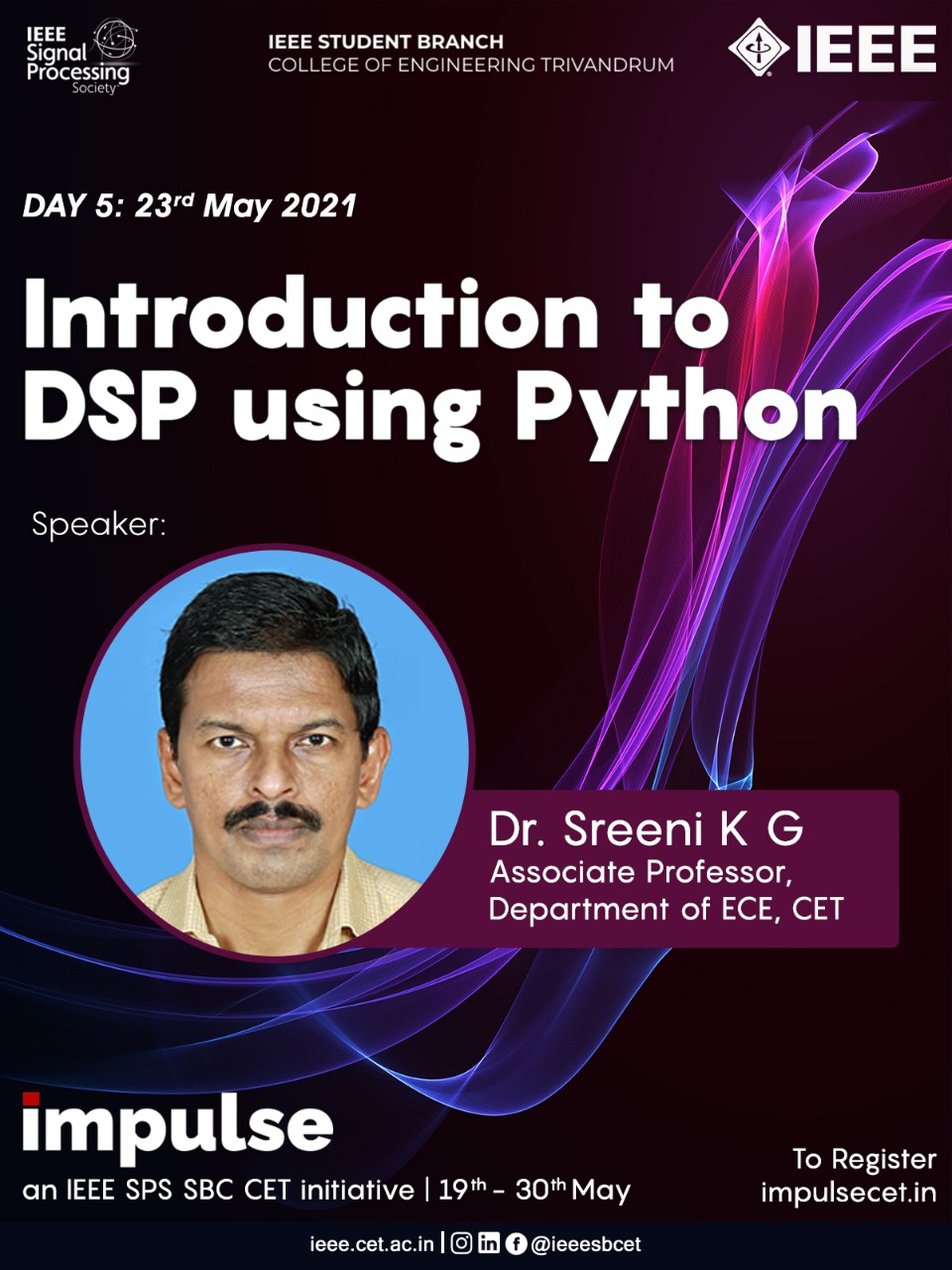 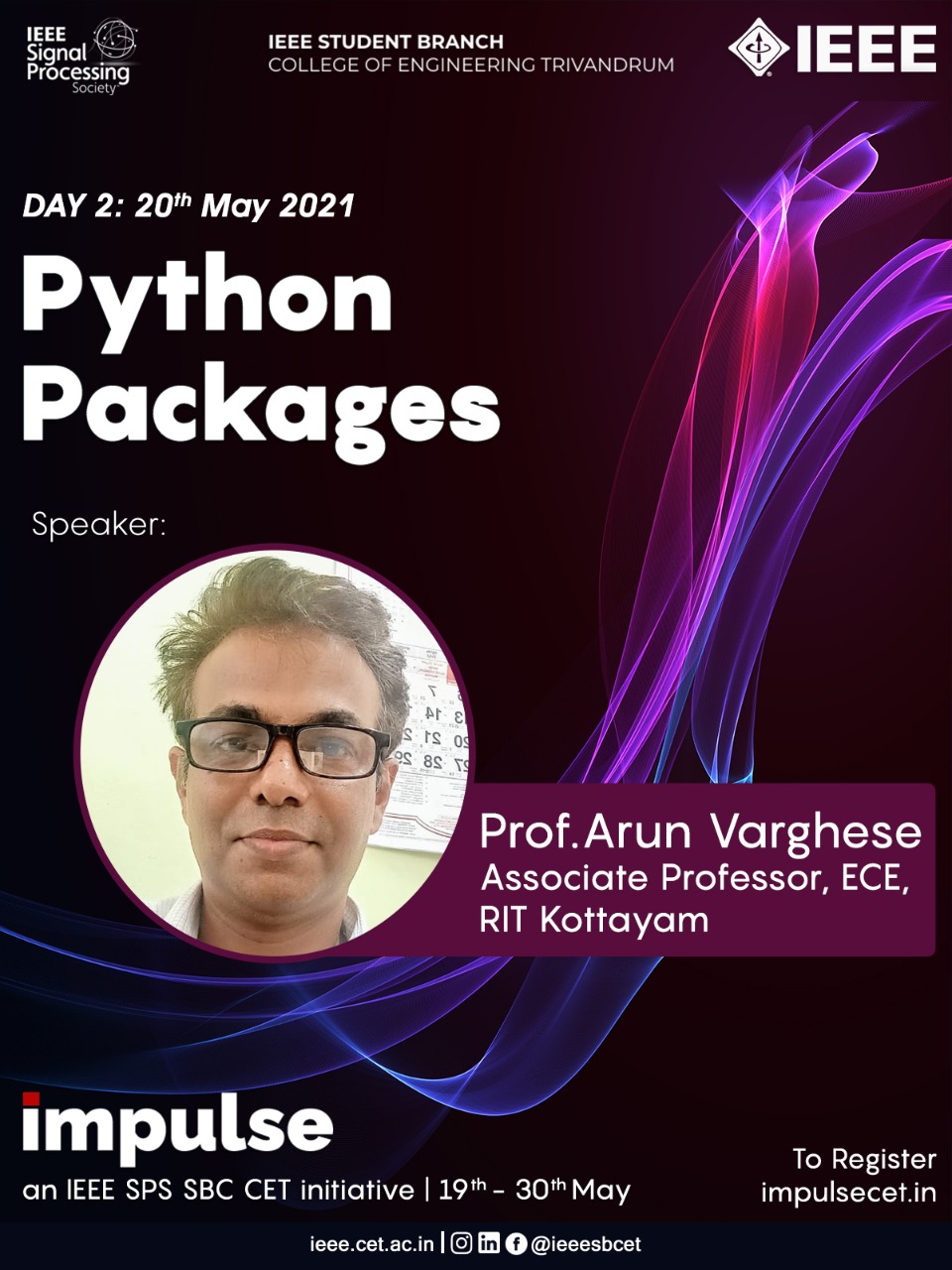 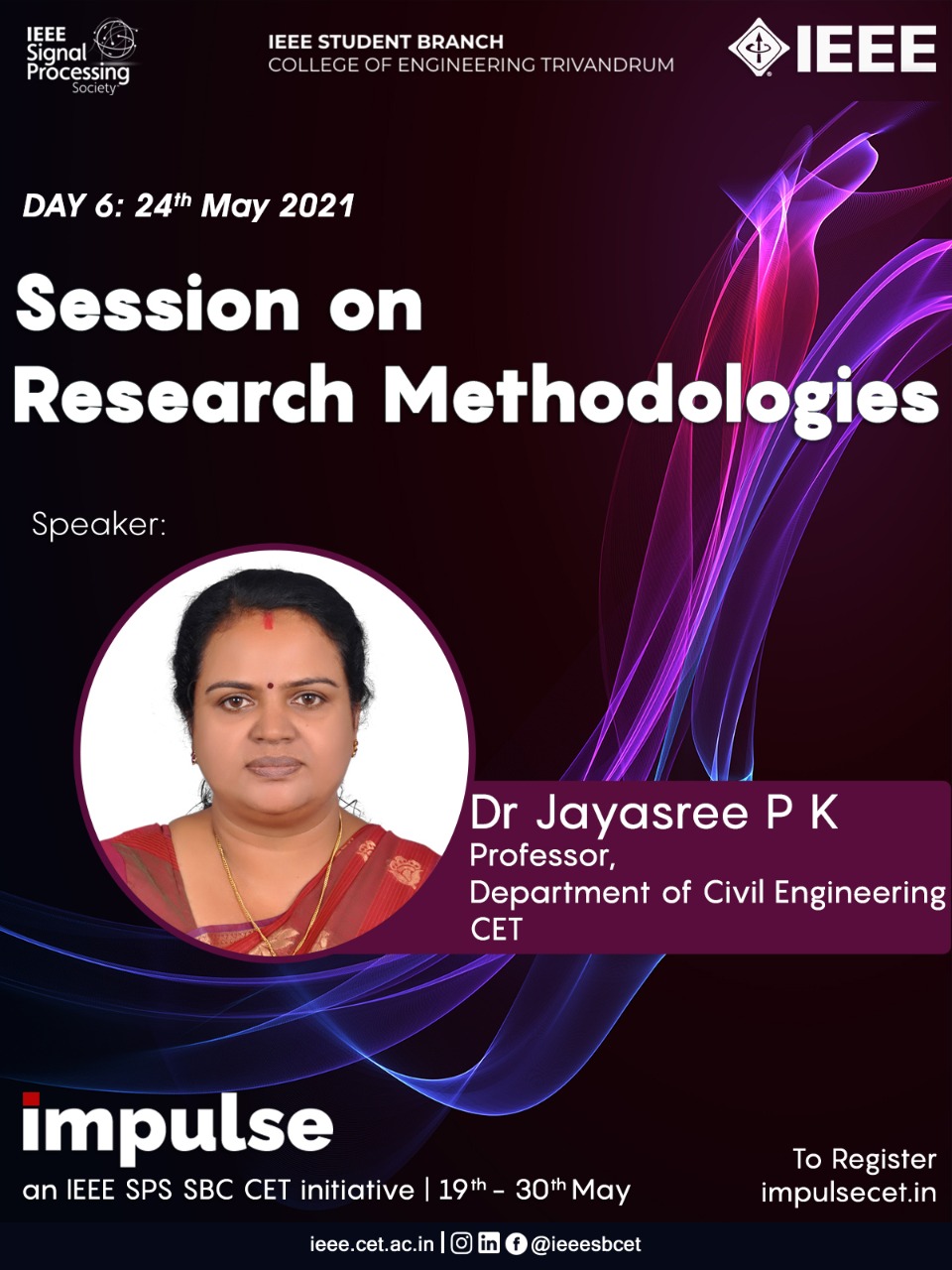 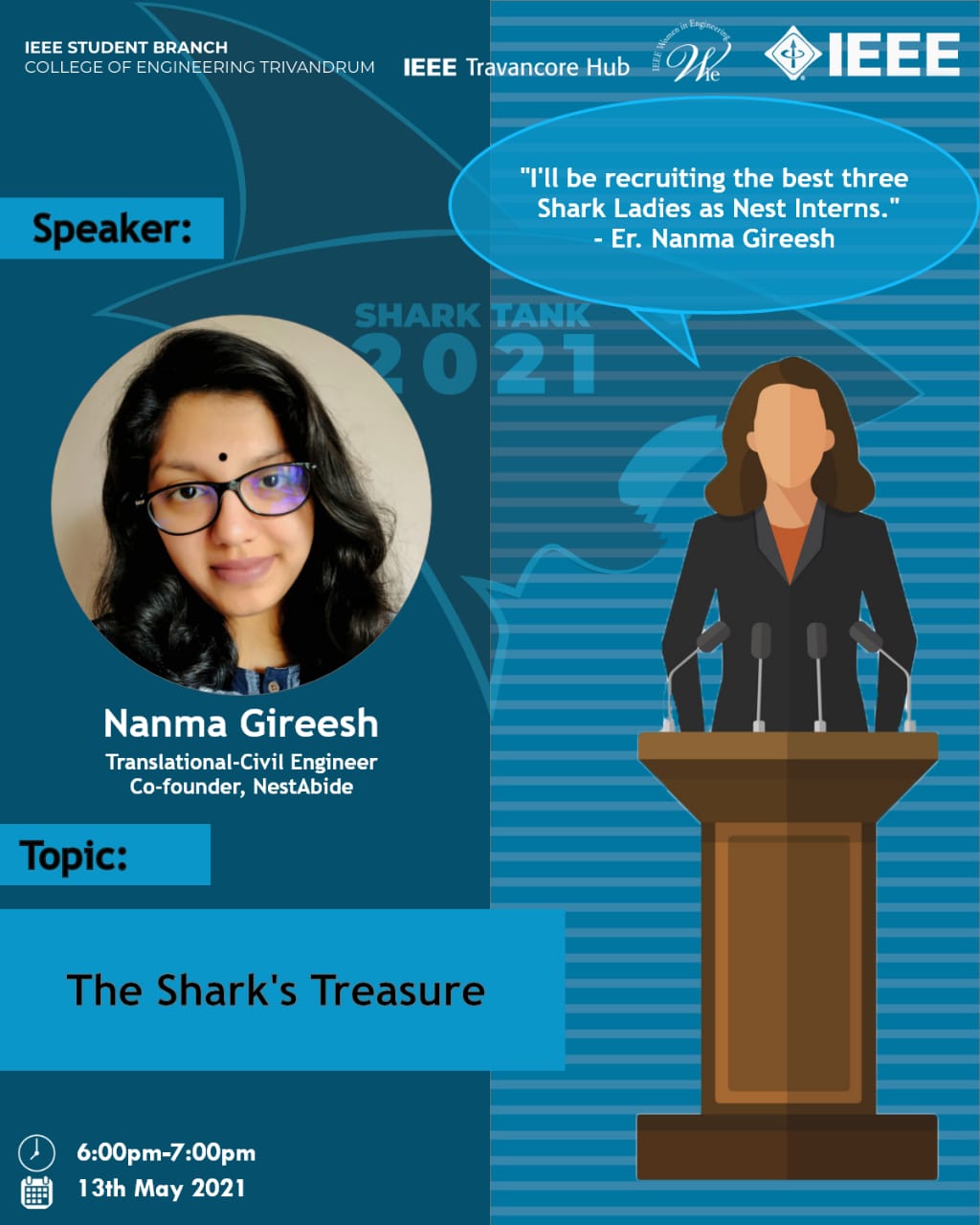 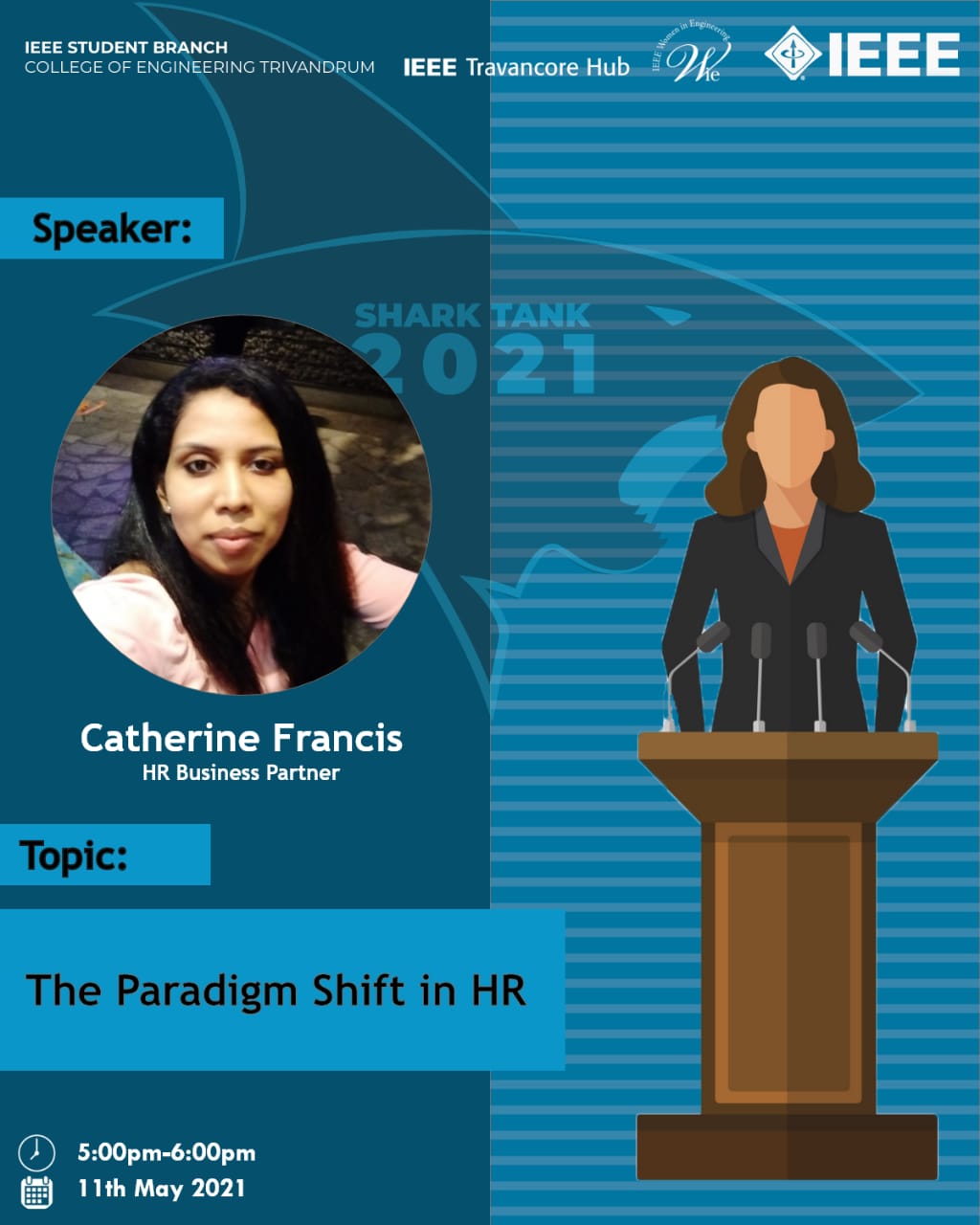 The Paradigm Shift in HR 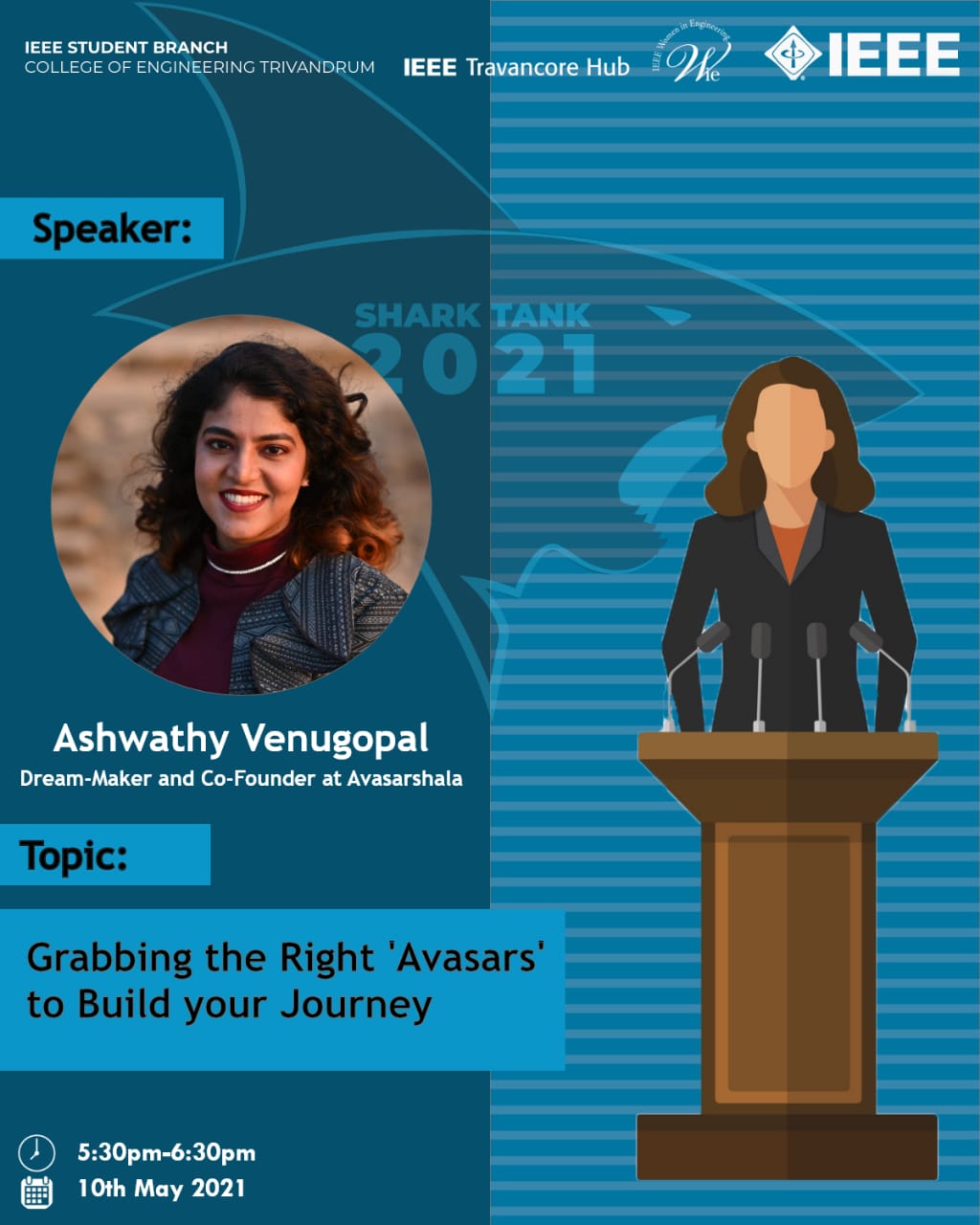 Grabbing the right 'Avasars' to Build your Journey 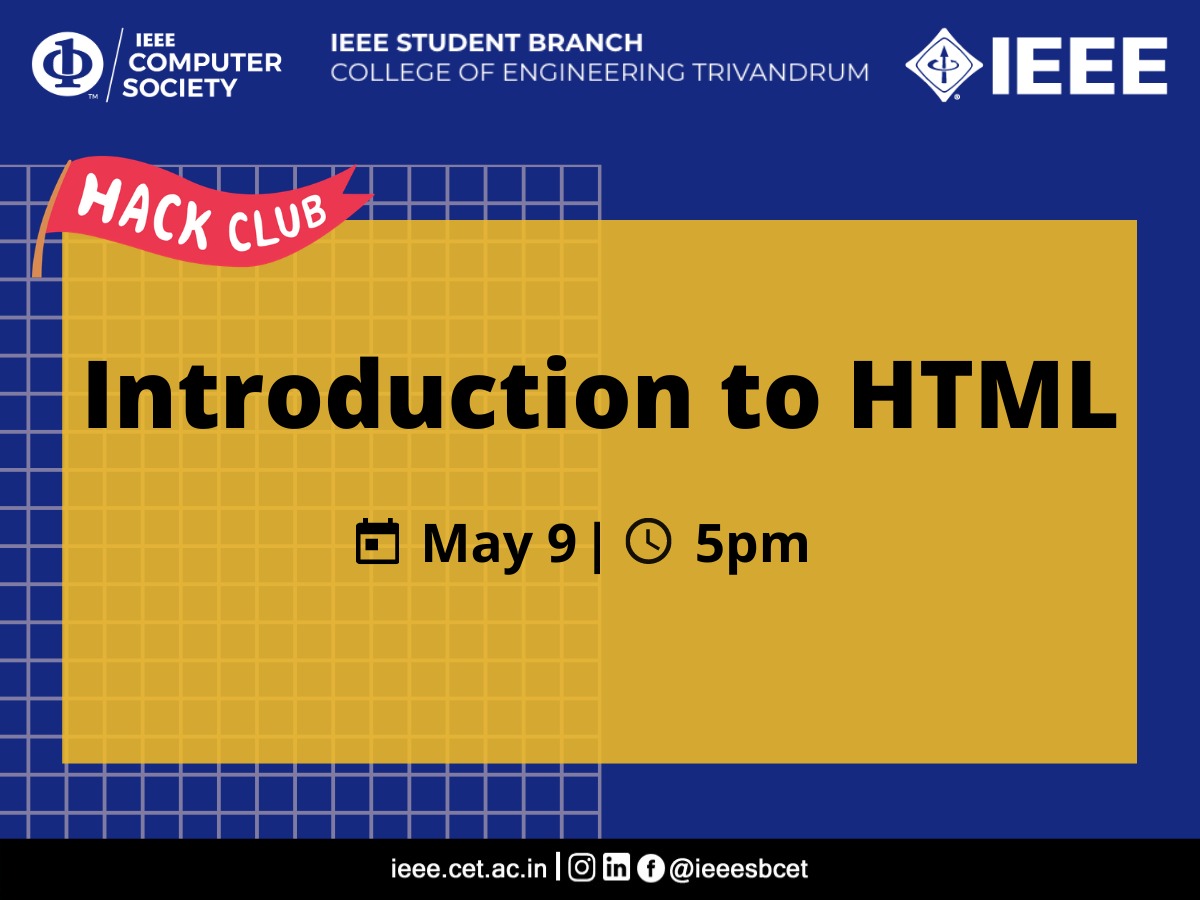